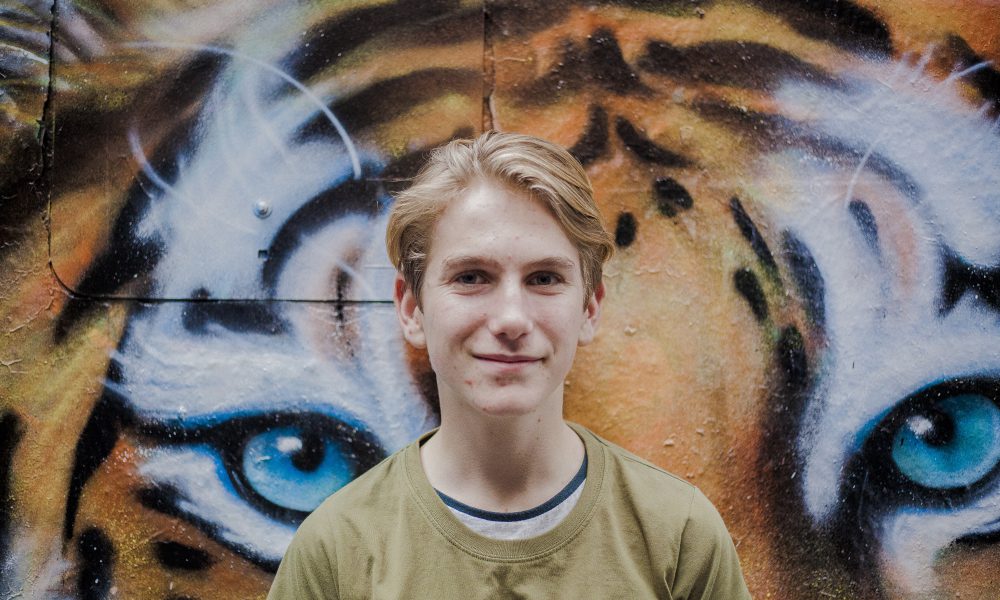 Student Representative Councils (SRC) are all about just that: representing students in the big, often complex system of a school. This can seem like a daunting task at times; we are the youngest people at a school, and usually the group who have the least influence in both decision making and in everyday situations. This can leave us feeling disempowered, when really students have the knowledge to make every school a better place, after all we’re the ones with firsthand experience with education.

The SRC at my school, Castlemaine Secondary College (CSC), struggled for a long time to harness this knowledge, and, like many other SRCs focused much more on public speaking and aspects of ‘leadership’, rather than student voice. The SRC was seen as exclusive by most students, with our duties like running assemblies and making speeches to the wider Castlemaine community, in this sense becoming more of a ‘school representative council’ than an SRC.

Shifting the focus from Student Leadership to Student Voice

In 2017 the school appointed an SRC teacher and we began to get involved with VicSRC through Student Voice Workshops. This was a turning point that led us to think much more actively about what SRCs really are and what they should be doing. In both 2017 and 2018 students from CSC, myself included, attended the VicSRC Congress, and at the end of last year we reached the culmination of our transformation from a token leadership group to effective agents of authentic student voice.

ever since Roger Holdsworth, VicSRC co-founder, asked me ‘what if graffiti was seen as student voice?’ I have been determined to make the work of our SRC more inclusive.

Jumping off from Congress the SRC at my school developed a democratic model to listen to the voice of almost every student at our school, and truly represent students and what they feel needs changing in the school. The first step to this process was to ask students what they thought was wrong with the school, which we did via an old-school suggestion box in the library.

Students are full of valuable insight on how their education can be improved, but usually these ideas don’t come out as well thought through pedagogical strategies; more often than not students express their voice by complaining. This medium is usually disregarded by teachers and SRCs alike, for understandable reasons, but ever since Roger Holdsworth, VicSRC co-founder, asked me ‘what if graffiti was seen as student voice?’ I have been determined to make the work of our SRC more inclusive.

So we asked students what was wrong with the school, and got about 150 submissions, an overwhelming number for a school of about 650 students. Out of these submissions four issues came up again and again:

Now was the stage to dig deeper and find out why these were problems and what we could do to improve them.

To do this, we first thought ‘ok, four priorities, we can hold an open meeting every lunchtime for a few weeks and have Friday off’ or something like that, but this quickly fell apart for one reason: no-one wants to give up their lunchtime to talk about manky toilets or compost.

We could have tried the old bring snacks trick, but after one week of very mediocre turnout, we decided to change it up a bit. So for most lunchtimes over the next couple of weeks a few SRC members wandered around the yard, having conversations with students about why they identified these issues, and making sure to get a wide and deep perspective. We asked questions like ‘what does a more environmentally friendly school look like?’, ‘what is making the uniform uncomfortable?’, and ‘what do you think the canteen should change about their menu?’

This process gave our SRC valuable insight into the real problems at our school. As students ourselves, we saw eye-to-eye with a lot of the suggestions, but the SRC largely represents only one demographic of engaged students, and while we found many similarities between our views and those of the wider student body, there were a lot of differences too.

At this point, after seeking student voice through both the suggestion box and conversations with students during lunchtimes, we felt like we were ready to bring our findings to the whole school, and ask every student to decide which issue they would most like the SRC to focus on. We called a whole school assembly for this, and SRC members presented a case for each of the four issues based on what students had told us. From here every student was given the chance to vote by putting an icy pole stick (which they had all been given before the assembly) into one of four ballot boxes with the issues labelled on them.

In the end there wasn’t even a need to count the votes; uniform won hands down, with more votes than all of the others combined, and waste management came second. Since then, our SRC have been working hard to make these priorities a reality. We have met with Beleza, our uniform provider, and are soon going to be introducing new beanies, scarves, jackets, and better fitting dresses and skirts. We have also began discussions on getting new recycling and compost bins, and are brainstorming ways that we could educate students on what goes in what bin.

Going through this process has been a massive step for our SRC. For too long too many SRCs, including the one at CSC, have been too focused on improving the leadership skills of their members, and acting as the face of the school. Activities that are great for a schools image, but which are not in line with the idea of student voice. The new process that we have developed, where the student’s priorities directly become the SRCs priorities, has been a great lesson in student voice, and has allowed us to truly call ourselves a Student Representative Council.