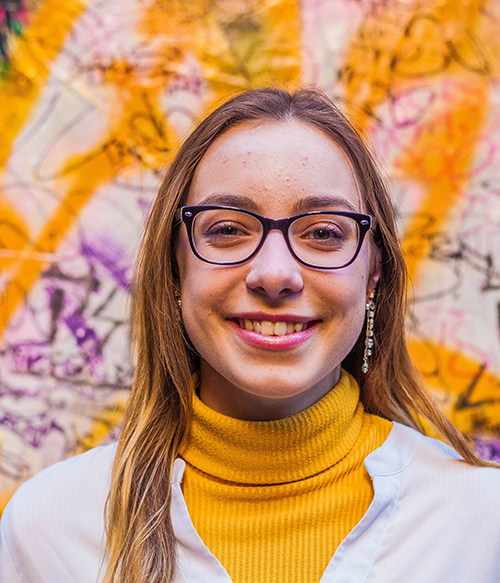 A young student remained seated during the national anthem at a school assembly. Harper Nielsen, who is nine years old, was protesting out of respect to the Indigenous population.

It's upsetting to hear that Harper's protest was considered controversial and to see her punished for her actions. As all students voices should be heard, no matter the circumstances or age. Her actions should be praised not punished.

Harper raises a point that something so well known as our national anthem may be actually unjust and offensive to the traditional owners of the land. Birri Gubba Aboriginal community elder Sam Watson congratulated Harper, saying she is "wise and courageous" for rightfully noting that the nation is not "young and free"'

The support of the Aboriginal community makes evident that the national anthem is disrespectful and doesn't rightfully represent the true history and traditions of Aboriginals but rather that of white Australia.

Stephanie Bedo, at news.com.au, responded to Harper's actions. Bedo understands the bravery as Bedo's primary school assemblies; she too would sit as 'Jehovah's Witnesses don't stand for the national anthem", and doesn't believe there is anything wrong with not standing to an anthem.

However, Harper's anthem disapproval hasn't been the first.

Deborah Chetham refused an honourable opportunity to sing the national anthem at the AFL Grand Final in 2015, saying she simply can no longer sing the words 'we are young and free'.

In May 2017, Supreme Court judge Peter Vickery, who has previously worked as international human rights lawyer, said to the Project, "Many Aboriginal and Torres Strait Islanders people find the words 'For we are young and free' hurtful and offensive and find it difficult - if not impossible - to stand or sing the anthem with these words". Vickery has also written an alternative Advance Australia Fair anthem that does mentions dreamtime stories and Uluru, however it was rejected by then PM, Mr Turnbull.

Christopher Kelen's article, 'How fair is fair? The colour of justice in Australia's official anthem", argues that the word 'fair', is specifically about the civilisation of white man.

The words 'we are young and free' hold no truth. Around 70,000 years of Indigenous cultures have been traced in Australia. Yet the lyrics refer Australia as being young considering federation was only 116 years, and 229 year into colonisation.

However Harper's age has caused an uproar. Senator Pauline Hanson rants on facebook, claiming Harper has to be "brainwashed" and is in need of more punishment. But it shouldn't matter whether she is young or old, she should have the right to be heard. It's upsetting to hear that people believe that expressing your beliefs is only valid once you reach a certain age.

I’m delighted to see Harper demonstrating student voice and not being afraid to speak up when she sees something as unjust. I believe the intentions of Harpers action are righteous and demonstrate that we will continue to grow into a country of equality.