Should you listen to music while studying? Let's bust the myths 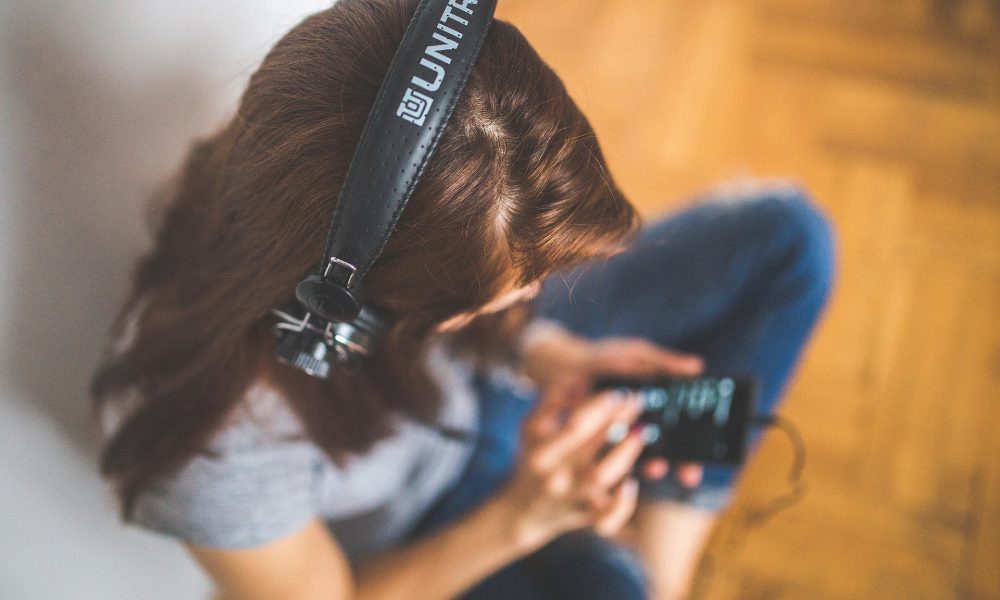 Research has shown that music can help lift your mood and set up a relaxing study space. It can take off stress and get you in a good mood for studying. This is important as being distracted can take your attention away from the work at hand and stagger your productivity.

Of course, you are more productive when you are in a good mood and are feeling motivated to do the work you need to do. But does music really help with productivity?

A general rule of thumb is that music should be ‘white noise’, meaning it shouldn’t distract you, but instead create a distraction-free environment for your learning.

One of the positive effects of music during your study sessions is that it can boost your motivation to study. As mentioned before, listening to music can calm you and get you in the mood for learning. This is critical for motivation.

The ‘right’ type of music?

You may have heard of the ‘Mozart Effect’ before, or the claim that listening to classical music makes you smarter. This is false.

The original study that found that listening to Mozart increased the IQ test scores of a group of students actually only tested 36 students, and concluded that the so-called, ‘Mozart Effect’ only lasted for about 15 minutes. Later studies also found that other classical music works just as well as Mozart. In fact, an experiment conducted in 2006 found that kids who listened to pop music before a test performed better than the kids who listened to Mozart.

The core idea that these studies have confirmed, though, is that music helps to wake up your brain, and, in the 2006 study in particular, pop music had shown to increase the energy of the students, thus getting them higher scores on the tests.

So what’s the conclusion? Well, it really depends on you! Whatever gets you in the groove for learning, whatever music helps you study, if it keeps you motivated and doesn’t distract you, that’s ideal! But, if you are honestly finding it difficult to concentrate on the work at hand, it is probably best to not listen to music while studying.

Brain Facts: Does listening to classical music make you smarter?

Back to school: organisation tips

While we all wish the holidays hadn’t come to an end, we are sadly now back at school… So to get back into the school routine, here are a few tips to help you be more organised and productive this year!