Every school council member, especially the president and the principal are very supportive of student voice, and it has been amazing to feel like students are being heard at the highest level of school decision making. 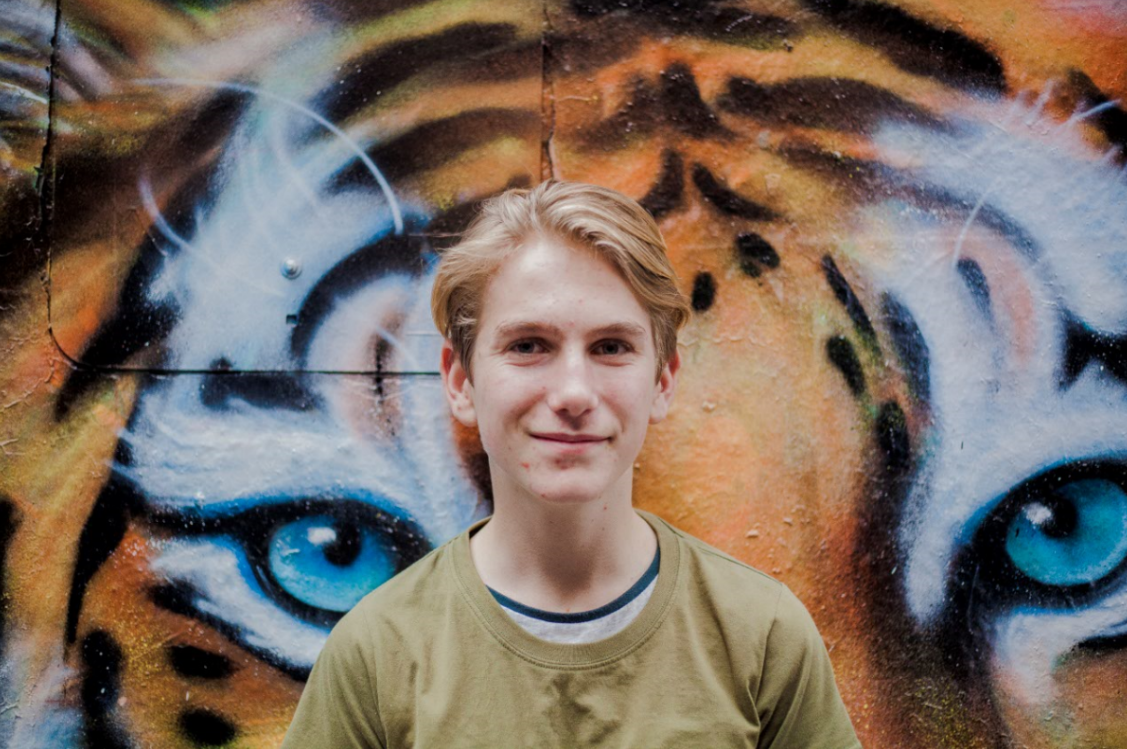 In this series, student members of school councils across Victoria share their experiences and advice.

Why did you decide to run for the student member position on your school council?

I first nominated for school council as part of the first round of students on school councils after the government mandated it. I decided to run because I wanted to develop a deeper understanding of the school's decision making processes, and use this knowledge to make the SRC more effective. I especially wanted to find more opportunities for student voice to affect school decision making. At the time, my school was planning for major building works, and I also wanted to be able to better comprehend the consultative process behind the building designs.

I found it really easy to nominate, but in the first year my school advertised the position poorly, resulting in an uncontested ‘election’. In 2019, the school did a better job at advertising the position, but it was again uncontested, showing that there is simply little interest amongst students at my school.

... Every school council member, especially the president and the principal are very supportive of student voice, and it has been amazing to feel like students are being heard at the highest level of school decision making.

The most rewarding thing about being on school council is that every school council member, especially the president and the principal are very supportive of student voice, and it has been amazing to feel like students are being heard at the highest level of school decision making. For example, when two other councillors and I presented a letter in support of the School Strike for Climate Action movement that we asked the council to approve, the letter was eventually accepted and published in the school newsletter, despite initial concerns over the school’s place in supporting a ‘strike’ from school. This, to me, showed the strong valuation of student voice amongst the council, and was great to see. The hardest bit has been understanding the finance papers. They're really dull and getting my head around these hasn’t been the most fun!

Cohen's advice for other students thinking about joining the school council:

As in any other consultative or representative position, it is very important to be able to effectively communicate. Many student representatives, I have seen, are either too shy to be able to express their voice in a meeting situation, or, more often, struggle to maintain eye contact and express themselves in a confident manner. This often comes across as disrespectful to the opinions and ideas expressed by others in the room, and while it is important to be assertive in your role as a student representative, a councillor should be able to respectfully debate a topic and see all sides of the issue. It should be noted that no matter how you express your voice, it is still valuable student voice, and some of the most insightful ideas come from the crudest of voices, but, as a student representative, you should be able to express student’s concerns effectively.

Cohen's advice on how adults can make sure student councilors are fully included in school council:

Especially for younger students (but really for all students), asking for a student opinion can be a valuable method for making sure that the student members are heard. School council meetings can often be dominated by only a few voices, and when there are no gaps in the conversation for students to jump in it can be difficult for students to have a say. It is also vital to listen to and consider what students have to say, perhaps steering the conversation in this direction, as students often struggle to be assertive with a subversive opinion.

Asking for a student opinion can be a valuable method for making sure that the student members are heard. 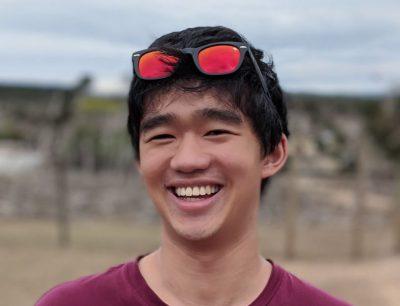 The best bit about being a school councillor has been the insight that I receive both from the school administration and parents around how the school runs. 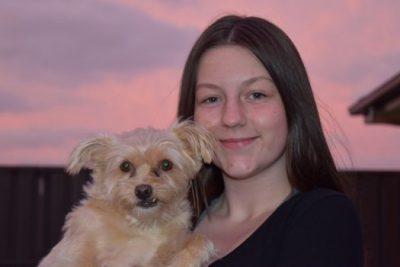 When you become one of the reasons something was improved, added or changed within your own school the feeling is euphoric.