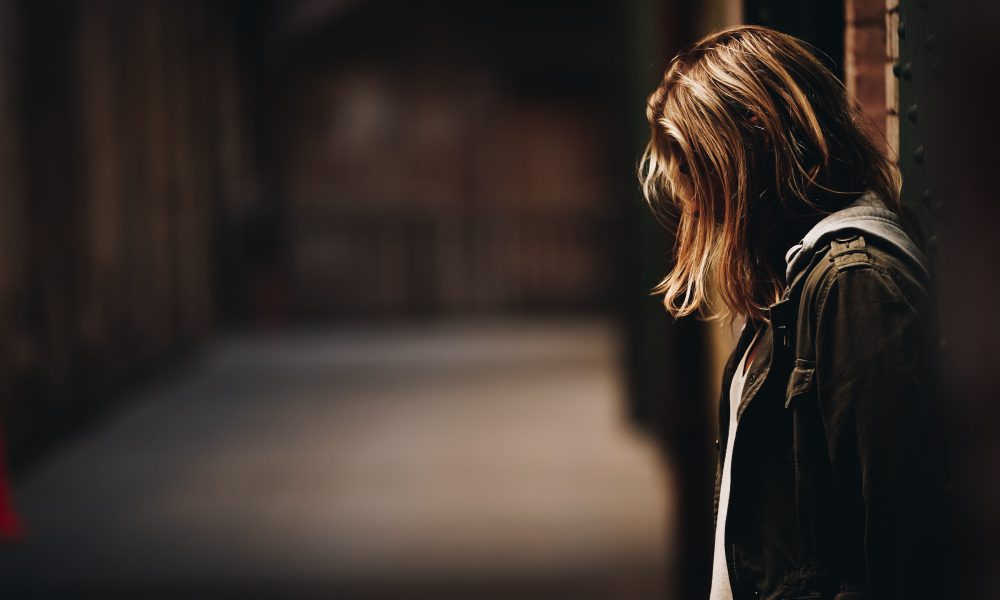 The current political climate around sexual assault and the way it is managed at the highest levels of government makes me question the competence and professionalism of the government. Where did we go wrong? The current wave of allegations coming out against male staff and high-ranking members of the government can be seen as a direct result of Australian societal norms. “Boys will be boys” is often said in instances of unacceptable behaviour from men. The fact that a 52-year-old man, who happens to be our Prime Minister, had to have rape and the appropriate response explained to him by his wife is a national disgrace. What if he didn’t have daughters to put rape into perspective? “She’s someone’s daughter/sister/mother/friend” allows society to remove the victim from the equation. We need to change the way that rape, sexual assault and consent are taught because not every man in a position of power will have a wife to explain what should happen when a woman under their care is raped.

Like everything else in the curriculum, sex education and consent is something each school will teach differently. Much like sexual health, consent is something rarely taught well and thoroughly. It was my personal experience as a woman that shaped my understanding of consent and sexual assault, not the school system. I know too many girls and women who have been sexually assaulted by their male peers, leaving trauma to last a lifetime, something that is rarely spoken about when teaching consent. You can teach consent till the cows come home but if others will excuse behaviours by saying “boys will be boys” then we will never get anywhere.

The current allegations in Canberra scare me. Having “leaders” who will prioritise their mates over calling out sick, degrading acts makes me question how much this government cares about its citizens. If our prime minister is willing to stand by a senior minister accused of rape or a junior staffer accused of sexually assaulting multiple women, then what hope is there that other men will call out their peers when they do the same things as these men? We need to remember that the events in Canberra are not isolated events. Every day women are faced with the prospect that they may be subject to unwanted male gaze or action. I don’t think I could name one woman that I know who hasn’t been catcalled or been the subject of unwanted male attention but “boys will be boys”. A perpetrator’s reputation is more of a concern than a victim’s life.

The fact that as a society we are teaching young women to avoid being in situations that are believed to enable sexual assault and unwanted male attention is where our problem lies. The events unfolding in Canberra can be turned into a teaching moment, not just for education, but Australia as a whole. Consent needs to be taught in the same way grammar, spelling and addition are taught: extensively and entirely so there is no question how it works.

Students are asking for better sexual education and are being ignored. Inclusive sex education for all young people is increasingly becoming a major talking point in education. Initiatives are launch points for schools and education providers to do better but it’s not going to be enough if it stays optional for schools to engage. National standards need to be implemented to ensure that Australia becomes the “safe” country that it is made out to be. My generation has been raised to be one of the most socially and politically conscious: brought up to question the world around us and be inquisitive but we are being confined to the same sexual health education that our parents were taught. Times are changing and our education sector needs to change with it.

We have the ability to change the way we talk about and teach consent. For too long we have victim-blamed instead of calling out the assaulter. I shouldn’t have to wear a longer skirt or not walk at night because our government thinks that protecting a rapist because he’s a “good bloke”. I shouldn’t have been told that I was “asking for it” or “never said no”.

We have a serious problem as a society. If a more inclusive sexual education program in schools makes you uncomfortable, you are a part of the problem. We need to fix our education around consent and sex because if we don’t, this will keep happening.

Claire (she/they) is a year 12 student in Victoria’s Alpine region. They are a part of the VicSRC Student Executive Advisory Committee. As a queer and disabled student, Claire hopes to bring light to the inequalities in the education system, as well as society as a whole.