What is alternative education?

‘Alternative education’ is a scary-sounding phrase, as if it would be a rare and last-resort-option when traditional mainstream education fails someone. But it’s not. 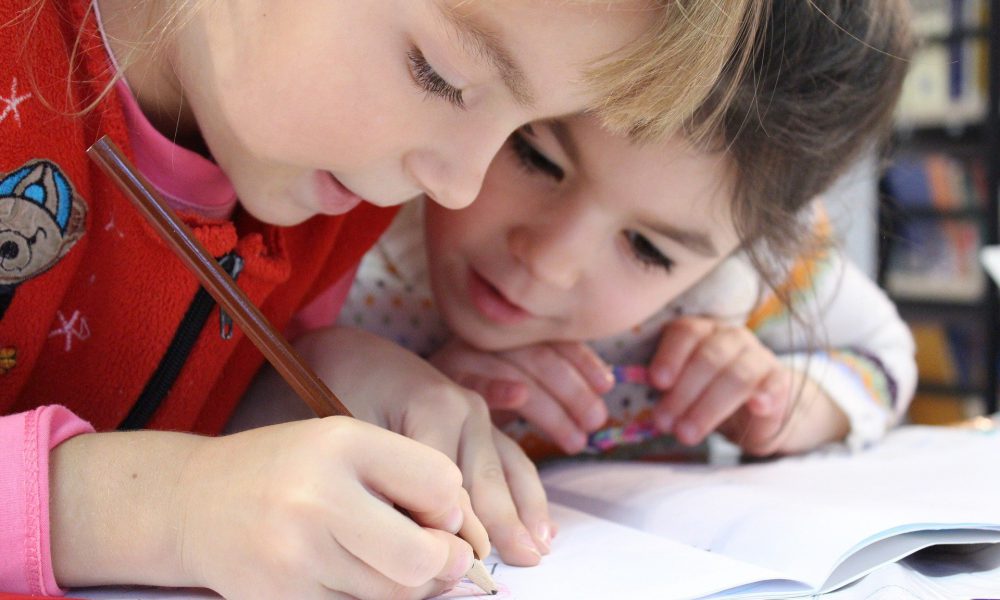 ‘Alternative education’ is a scary-sounding phrase, as if it would be a rare and last-resort-option when traditional mainstream education fails someone. But it’s not.

(Not that you would be foolish to believe that; after all, it’s incredibly hard to find information on education that isn’t around traditional private, public or religious schools).

“On the surveys completed by young people currently attending an alternative education site, the vast majority indicated that their reasons for leaving the mainstream were school based, and included: teacher (50%), school was boring (43%) and poor school results (41%) … Along with not fitting in with the expectations of mainstream schooling, many of these related to mental health issues (anxiety and depression), bullying and to look for work.”

Poor mental health and mental illness in young people is an increasingly prevalent issue, as comprehensive resources are not provided or accessible at a level that meets the needs of suffering students. According to Beyond Blue:

Instances of severe mental stress, regardless of their cause, can often inhibit a student’s ability to participate in or even attend school. With mainstream education often requiring students to attend for up to 7 hours a day (not to mention the time commitments of extracurricular activities required by most mainstream schools) as well as copious amounts of homework and study done outside of school hours, those who have complex mental illnesses are often left having to compromise one or the other: school, or their own health and well-being.

Students who become disengaged at mainstream schools or need additional support that their mainstream school isn’t providing have the option to seek out alternative education. Needing additional support could be for anything such as a disability, mental illness, personal circumstances, learning disability or really anything else; it’s not a failure on your part, or on the part of any one student whose needs cannot be met by their current school, even if that school is doing all it can. Sometimes, schools just aren’t resourced to accommodate your specific needs – wanting to change that situation is valid, and is one of the reasons why many students turn to alternative educational institutions. Many alternative schools also accept students who have previously spent time away from school or who had failed certain aspects of their education; another opportunity to participate in education in a way that allows them to prioritise their health as well as schooling.

Examples of alternative education exist everywhere, but if you don’t know where to look, they often remain shrouded and hidden. There’s some stigma around it, and a belief that students requiring those spaces should be segregated from students without access and equity needs. There has been some debate recently about this specific topic regarding students with intellectual disabilities; the debate is complex, but it touches on the quality of mainstream education for those with additional needs. It also discusses the negative views Australians hold around those with intellectual disabilities sharing mainstream classrooms with ‘ordinary students’:

“Almost one in five Australians are uncomfortable with their children sharing a classroom with people who have a significant intellectual disability, new research shows. …But disability advocates say the segregation of children with disability in education is a fundamental denial of human rights, noting that students with disability face exclusion, bullying, and physical restraint in Australian schools.”

More on the topic can be found here, but what this debate highlights is the important role alternative education can play while mainstream schools attempt to catch up on their capacity to provide education for all students regardless of needs.

Families of children with disabilities often turn to alternative education – mainstream schools do not always have the resources to consider the access and equity needs of particular students, needs that should be met to achieve educational outcomes.

While there is no perfect solution, especially considering the fact that each and every student has their own unique situations and requirements, alternative education institutions can fill the gap that mainstream education often leaves empty. This way, students who aren’t able to fit the mainstream mould aren’t left behind altogether, alienated by the system.

Just because an educational institution is alternative, doesn’t mean that you can’t achieve the same things you would hope to achieve at a mainstream school. VCE and VCAL are offered at most mainstream schools, but they are also certificates which can be gained through alternative education. These pathways can offer students who are struggling within the mainstream education system a way to still complete their education.

More information about the different types of education pathways must be made more widely available to students, so that every student knows they have options. And while that is hard to achieve, at least for now, this piece should give you some ideas about the education system and what alternative education might be able to offer!