How I got involved in student voice

I first got involved in student voice and student representative council (SRC) initiatives as a mere grade three student. 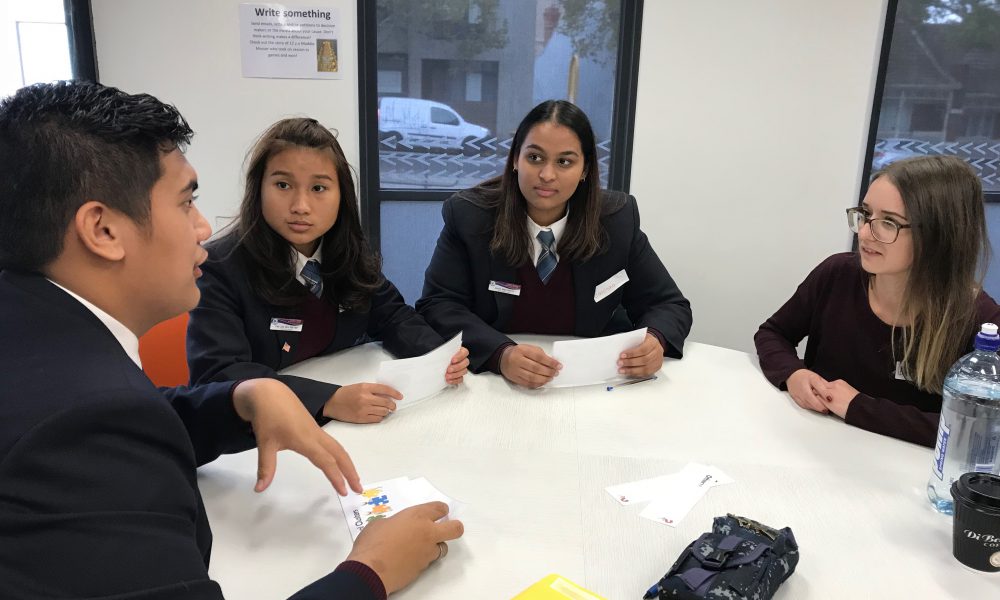 I first got involved in student voice and student representative council (SRC) initiatives as a mere grade three student. I’ve been told that as a kid I was pretty outgoing and talkative, apparently as a baby I never stopped smiling when people were around. It was no surprise that student voice and leadership was something I’d taken a liking to.

Once in grade five (I had run for SRC in grades three , four and five and was lucky enough to be voted captain for one year and vice captain for two years) when I overheard two classmates of mine discussing who they voted for. They said my speech was very formal, well written and that I had put a lot of effort in, not knowing I was there, which made me smile.

Being elected on my primary school’s SRC allowed me to work in the council and attend meetings. I was always able to build on what we started the previous year as well as working on new projects, fundraisers and events. This was honestly the most we could do at a primary school level, not many of us thought about the issues that faced us. The experience being part of my primary school’s SRC was really eye opening and helped me learn and develop so much in leadership, which definitely helped me going into student voice in year seven.

As I reached high school I stepped further into the student voice field our high school had to offer. I remember attending my first meeting in year seven, and seeing just how different it was from regular fundraiser and event planning in primary school. Our school had only started a student voice team about two years prior, so it was still pretty new and open to change on how it worked. But it was definitely more focused on student change, listening to and developing student ideas and being a positive support group.

The team was split up into many mini-teams, which would later be known as “action teams”. Each team focussed on different action focused in areas such as the facilities team, events team, wellbeing team, student rights team and more. Each team would have their own group meetings to discuss and plan, and we were actually able to implement our ideas and change the school, unlike in primary school. We were allowed much more freedom in our ideas and thoughts to help improve the school and our input was seen as important. Student who were part of the student voice team were also able to attend many excursions and speak at presentations representing our school across the years.

Being introduced to leadership as an SRC member in primary school and the Student Voice Team in my high school has allowed me to be part of leadership, meet new people, share my input and be part of something that can inspire others. I hope to do and help change even more going forward, but none of that would’ve been possible without being part of student voice from the beginning. "The VicSRC Ambassadors program has been one of the most amazing and diverse opportunities of my life." 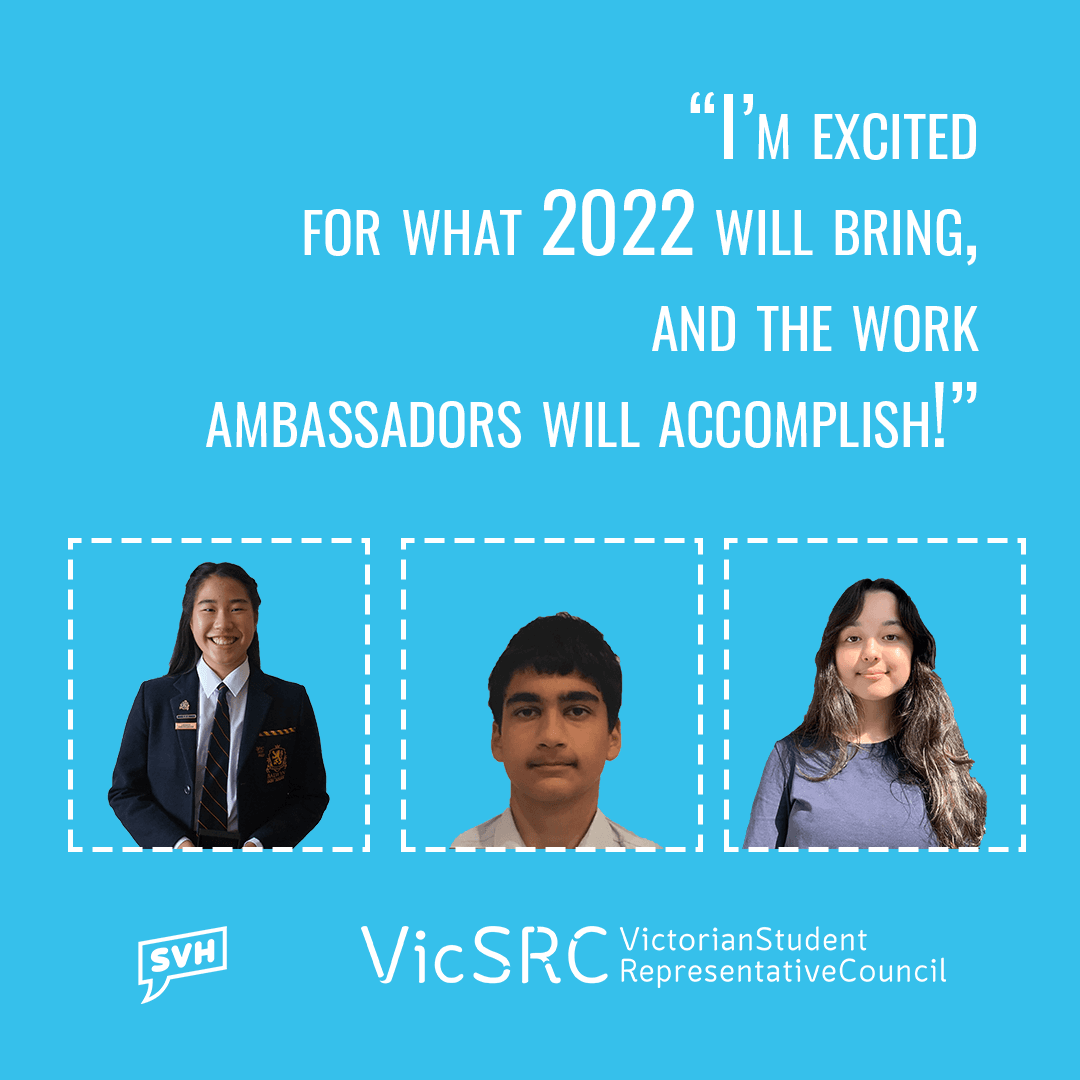 What we found was that a lot of the issues that we faced at our respective schools, were not limited to our little world, but were actually systemic across the education system.