Living in the country is very different to living in the city. After living in both for a considerable amount of time, I can be the first to attest to these differences. Something that isn’t talked about is the ‘old-fashioned’ behaviours and attitudes that many people living in country towns hold. Of course, this has improved over the years, but all it takes is one look at a community notice board to see how people would still rather not rock the boat.

‘Inclusive Sex Ed’ is something that students have been asking to be taught for a long time. Many schools have implemented stronger programs and supports for both teachers and students to learn about sex in a safe and inclusive way over the past few years, but our country schools seem to have missed the memo. We know that the curriculum includes these lessons, so why aren’t we being taught it?

This year is my final year of school, but I still don’t know much about queer sexual health. All I have is second-hand information from other queer people in my life, which should not be the way I learn the fundamentals of sex and sexuality. I shouldn’t have to ask the people around me what to do or if I need to worry about x, y or z when I’m with my partner. I see posts on social media, especially about queer women and non-binary people having to watch porn to even understand the mechanics of sex. As someone who has had to sit through my teacher speaking in-depth about how a man and women have sex, that’s obviously not good enough.

The double standards of sex education are astounding. We are taught about male pleasure, but not female pleasure. We get taught how to put a condom on a penis, but most of the people I talk to don’t know that there are internal condoms for people with vaginas too! We are taught about heterosexual sex and how babies are made, but no comment on queer sex. The only piece of information that I was taught during sex ed that was LGBTIQ+-specific was that gay men need to wear condoms. That was it.

This isn’t an isolated incident. I know other students are frustrated with the lack of information. Having only one student in a class who identifies as queer is not a reason for teachers to not teach inclusive sex ed, purely because there’s always the possibility that that one student isn’t the only person who will benefit from learning this information. And it’s not just queer students who miss out when the curriculum doesn’t include LGBTQ+-specific content – everyone benefits from learning about it.

This hush-hush nature of sex ed is reinforcing the “don’t ask, don’t tell” nature of being queer in the country. As a queer woman, being in those sex ed classes brought a sense of confusion and shame. I came out of them with gaps in my knowledge and an assumption that I would either not have to do anything around sex and safety, or that it was something unknown to anyone who wasn’t doing it, like a secret handshake.

A couple of years later and a lot more informed, I’m calling for a sex ed revolution. It’s not good enough that young people who identify as LGBTIQ+ have to seek out information around queer sexual health and safety on their own when their peers are being taught at school.

When it comes down to it, I personally don’t think teachers are comfortable enough talking about LGBTQ+ topics, especially in country areas. The potential for backlash from the community is huge and I think this is one of the biggest barriers to teaching safe sex. The fear from the community that learning about LGBTQ+ safe sex is “going to turn my child gay” is completely wrong – it’s almost like saying “teaching my child about grammar is going to turn them into a full stop!” I can tell you this, learning about sex between a man and a woman did not turn me straight.

In all seriousness, it takes a village to raise a child, and the village’s values will rub off on that child. Every teacher who takes the time to unpack the attitudes of a particular student is challenging the behaviours and thoughts that come hand-in-hand with hatred. I wish my teachers had done that, but they didn’t know how to.

Teachers in country towns need more support in teaching an LGBTQ+ inclusive and safe curriculum. When it comes to inclusive sexual education, teachers aren’t just teaching students, they are challenging the views of a whole community. They are helping students unlearn the homophobic attitudes that are obviously or unknowingly in the community.

Claire (she/they) is a Year 12 student from North East Victoria who is passionate about working towards a fair, safe and accessible education system for students living with disabilities, in regional and rural Victoria, the LGBTQI+ community and from culturally diverse backgrounds. Claire served on the 2020-21 VicSRC Student Executive Advisory Committee and has excellent taste in podcasts. 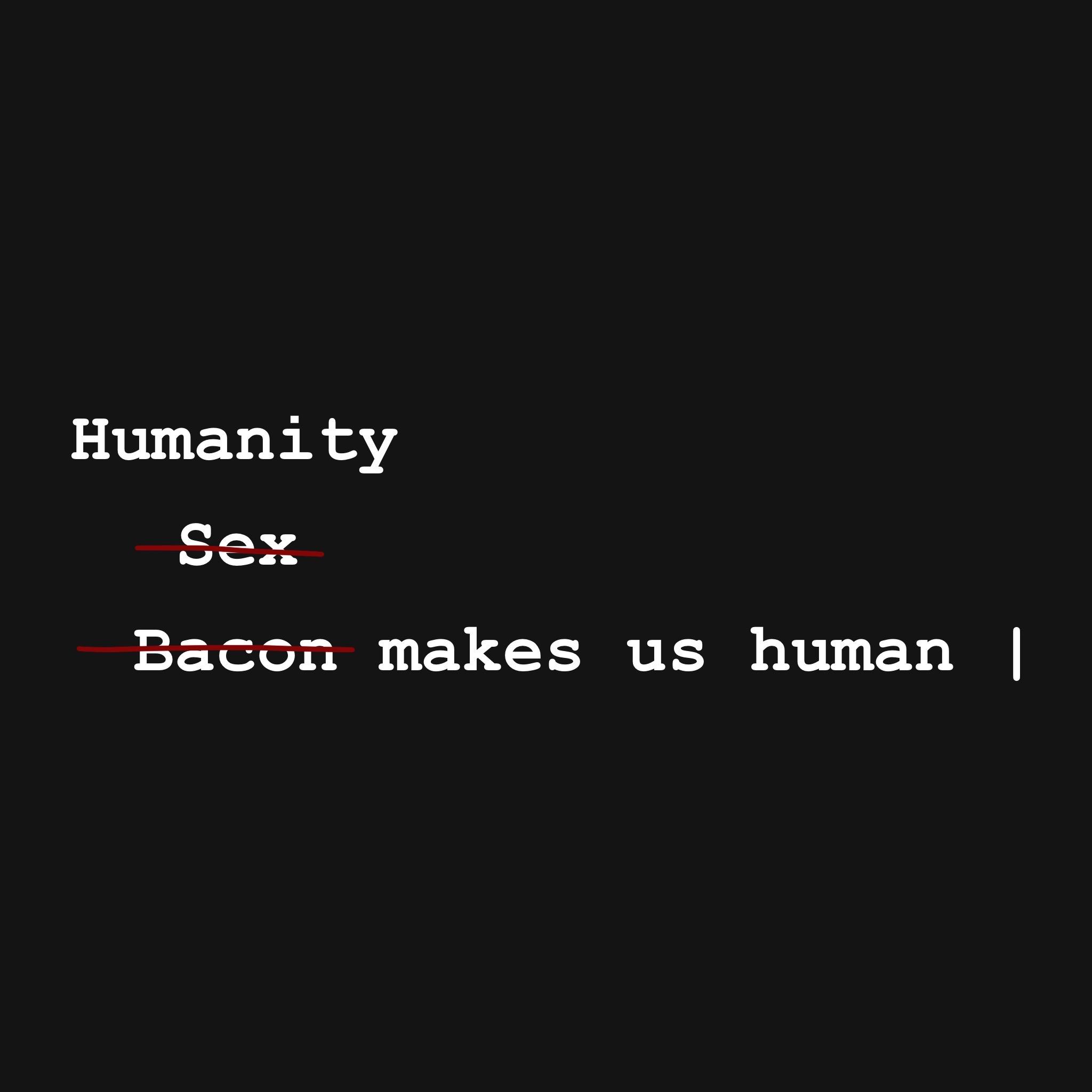 HEY series: Believe me, I love you